God did not create the universe, gravity did, says Stephen Hawking

LONDON (Reuters) - God did not create the universe and the “Big Bang” was an inevitable consequence of the laws of physics, the eminent British theoretical physicist Stephen Hawking argues in a new book.

In “The Grand Design,” co-authored with U.S. physicist Leonard Mlodinow, Hawking says a new series of theories made a creator of the universe redundant, according to the Times newspaper which published extracts on Thursday.

“Because there is a law such as gravity, the universe can and will create itself from nothing. Spontaneous creation is the reason there is something rather than nothing, why the universe exists, why we exist,” Hawking writes.

“It is not necessary to invoke God to light the blue touch paper and set the universe going.”

The Making of a Hindu Republic of India | Politics 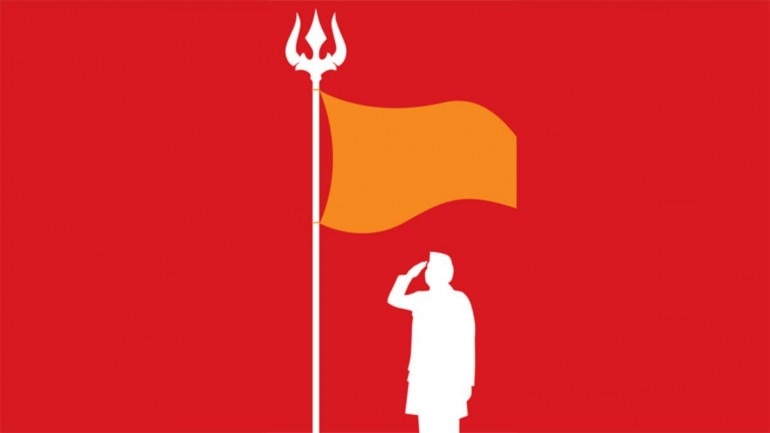 Two landmark elections and a determined majoritarian push are reconstituting the idea of India as we knew it.

ake no mistake about this. Republic 2.0 is coming. At any rate, a serious att­empt is being made to usher it in. The second decade of the 21st century could well go down in history as the beginn­ing of a conscious, deliberate and determined effort by Narendra Modi's government to create the Hindu Republic of India. The logic is this: if Pakistan and Afghanistan can call themselves Islamic republics, and if another Muslim-majority neighbour, Bangladesh, can declare Islam to be its state religion, why can't Hindu-majority India become a Hindu Republic? The passage of the Citizenship Amendment Bill is a foretaste of this change in the years and decades to come.

Mother Theresa was a closet atheist for 50 years.

As is now well known, Mother Teresa of Calcutta suffered severe spiritual afflictions through much of her remarkable life: “This terrible sense of loss – this untold darkness – this loneliness – this continual longing for God.” These first emerged in 2001, but were only fully disclosed with the 2007 publication of her private writings and correspondence in Come Be My Light, edited by Fr Brian Kolodiejchuk MC, the postulator of her Cause.

In these, Teresa describes to her confessors and spiritual directors how over long periods, ultimately stretching to over 40 years with only fleeting respites:
Darkness is such that I really do not see – neither with my mind nor with my reason. – The place of God in my soul is blank. – There is no God in me. – When the pain of longing is so great – I just long & long for God – and then it is that I feel – He does not want me – He is not there…
Given these startling and graphic admissions from one who whose canonisation on Saturday – 19 years after her 1997 death – will be one of the swiftest of modern times, the level of popular and media interest has been considerable. Understandably, Teresa’s words have been widely interpreted as proving her to be an atheist, pure and simple.

Why You Should Mock Religion and it's Poisonous Beliefs

If you participate in public discourse you are expected to have a thick skin. If you dish it out you should be able to take it. To this end I think mockery of religion isn't just acceptable it can be a positive. A good it can be a way of saying we decline to treat religion with kid gloves anymore. We see religion as just another idea about the world. When it's a silly idea we're going to make fun of it. Just like we would with any other silly idea.

The expectation that religion should be treated with extra respect is one of the main ways that religion protects itself from legitimate criticism. Mocking religion can be an important part of stripping that protection from it, and making it defend itself just like any other idea.